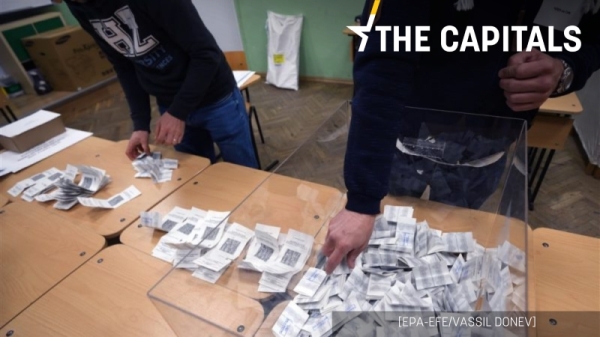 The President of the European Foundation for Progressive Studies, Maria João Rodrigues, has said the Porto Social Summit pushed forward by Portugal’s EU Presidency, can be a “historic moment” of Europe’s commitment to social rights.

Speaking at the opening session of the digital event “From Declaration to Action: Time for Social Rights” last Friday (5 March), João Rodrigues said the European Pillar of Social Rights brings a new foundation to the European project.

“At the beginning, many people said that we don’t need a Social Pillar. Some said it should only be implemented in the Eurozone members. Some governments said they accepted the Pillar but had no intention of implementing it in their countries,” she said.

In order to effectively implement this Social Pillar, Maria Rodrigues points to the need for the 27 member states and EU institutions to “commit to the objectives” outlined by the European Commission, which last Thursday presented the action plan of the European Pillar of Social Rights.

“We are now moving to the next moment, which we hope will be historic, which is the Porto Social Summit, where this action plan will be launched after a wide-ranging debate”, she said.

In this sense, the EU bloc should be committed to “saving jobs”, she argued, since all countries are experiencing “a deep recession with a huge social impact”.

“Right now, we are dealing with major transformations, such as the ecological transition and the digital transition, which will destroy jobs, but which should also create new jobs.”

Maria João Rodrigues also urged stakeholders to ensure access to training activities to many more people across Europe, allowing EU citizens to be prepared for the ecological and digital transitions.

Last but not least, she highlighted the need to fighting poverty and social exclusion, warning about “huge growth in social inequalities”, as a result of the transitions.

This last objective, she said, can be achieved through a minimum wage scheme.

She warned, however, that in order to make this plan a reality and implement these measures, financial means will be needed.

She suggested the use of recovery funds and a “serious update” of the Stability and Growth Pact”, since it is necessary to ensure that “national budgets have financing conditions to invest in social and good public services”.

“The financial system also has a huge responsibility”, she said, underlining the need to ensure that those who make big profits in the single market, notably digital platforms, pay the proper fees.

“We have a very important task ahead of us, because the crisis we are experiencing will be longer and more complex than we initially expected. This is not just about economic recovery, but about rebuilding our societies, transforming them into a new ideal of well-being for all,” she concluded.