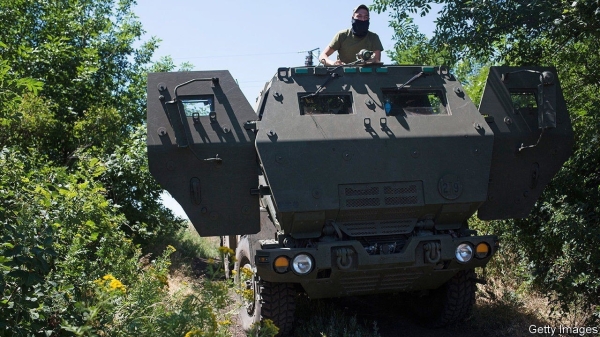 According to the authors of the article, after the approval in May of an additional budget in the amount of $ 40 billion, discontent is brewing in the circles of Democratic politicians with huge spending on supporting Kiev.

1. Victory in the midterm elections of young representatives of the Republican Party

If they make up a larger share of Republicans in the House of Representatives, where spending bills are being considered, and especially if they hold the balance of power, providing more aid to Ukraine will become more difficult.

2. The complexity of communication with citizens

Among Democrats, 78% agree to more expensive fuel and 72% are willing to tolerate more inflation to help Ukraine; among Republicans, only 44% and 39% will go for it, respectively.

3. The prospect of a protracted conflict, which the administration of US President Joe Biden supports for "unclear" reasons

The administration has stopped talking about helping Ukraine "win," and instead talks about preventing its defeat.