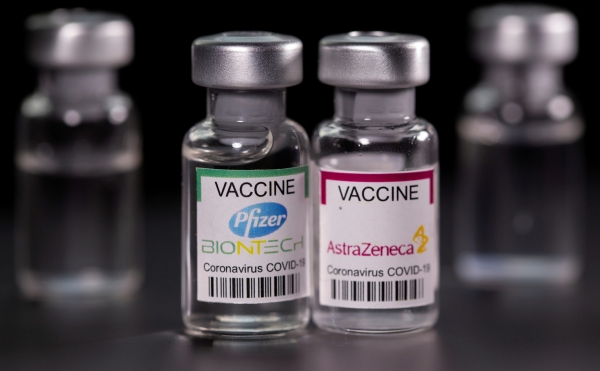 The European Commission is to work alongside the European Central Bank (ECB) in probing a range of ‘policy, legal and technical’ pitfalls that could emerge as part of plans to introduce a digital euro crypto-currency in mid-2021.

The move comes just a week after the ECB closed a public consultation on the efforts, which resulted in ‘privacy’ being the number one concern among stakeholders.

EURACTIV understands that staff working across Commission departments, including Financial Services, Economy and Digital Affairs, will be mobilised to form part of a new group working alongside colleagues at the ECB to explore “the possibility of issuing a digital euro, as a complement to cash and payment solutions supplied by the private sector.”

The talks form part of a broader set of feasibility investigations into the risks and benefits of introducing an EU-wide digital currency.

“Such a project would answer key design and technical questions and provide the ECB with the necessary tools to stand ready to issue a digital euro if such a decision is taken,” a joint statement from the ECB and the Commission read on Tuesday (19 January).

It added that the need to introduce a centralised EU cryptocurrency has emerged in light of increasing digitalisation, rapid changes in the payments landscape, and the emergence of crypto-assets more widely.

The Commission also believes that there could be further policy hurdles to address with regards to the future introduction of a digital euro.

In a communication on the European economic and financial system published on Tuesday, the EU executive highlighted that challenges related to “financial intermediation and stability, to the crowding out of private-sector payment solutions, to financial inclusion, to anti-money laundering, and to counter-terrorism financing,” must first be addressed clearly before going ahead with the plans.

The EU will set up a new college of supervisors, including national and European authorities, to oversee “significant” digital currencies including Facebook’s Libra, according to the European Commission’s cryptocurrency draft proposal seen by EURACTIV.

Meanwhile, a source close to the talks informed EURACTIV that a recent public consultation on the plans conducted by the ECB would duly be taken into account by representatives from the two institutions.

Last week the ECB tied up a period of public feedback on the measures, with a record 8,221 citizens, firms, and industry associations across the bloc taking part.

While a full review of the feedback is due to come in the Spring, the ECB has revealed that initial analysis shows 41% of respondents highlighted concerns over the ‘privacy of payments’ made with a prospective digital euro currency.

However, Fabio Panetta, a member of the ECB’s Executive Board and chair of the task force on a digital euro, believes that digital currency may help to bolster the resilience of privacy in digital payments.

Speaking to the European Parliament’s Economy Committee towards the end of last year, Panetta said privacy would be further enhanced in the plans, “thanks to the involvement of the central bank, which – unlike private suppliers of payment services – has no commercial interests related to consumer data.”

“Ensuring privacy is an essential element of modern democracies and part of our European values. Payments must also respect people’s right to privacy in the digital era, and the design of a digital euro would have to respect this principle,” he added.