Xavier Bertrand, a one-time insurance salesman from the French provinces, established himself as a leading contender for next year’s presidential election, after his centre-right bloc out-performed rivals in regional votes at the weekend.

The results shook up the political landscape, turning the 2022 election from what had been seen by many observers as a two-horse race between President Emmanuel Macron and far-right leader Marine Le Pen into a three way contest. 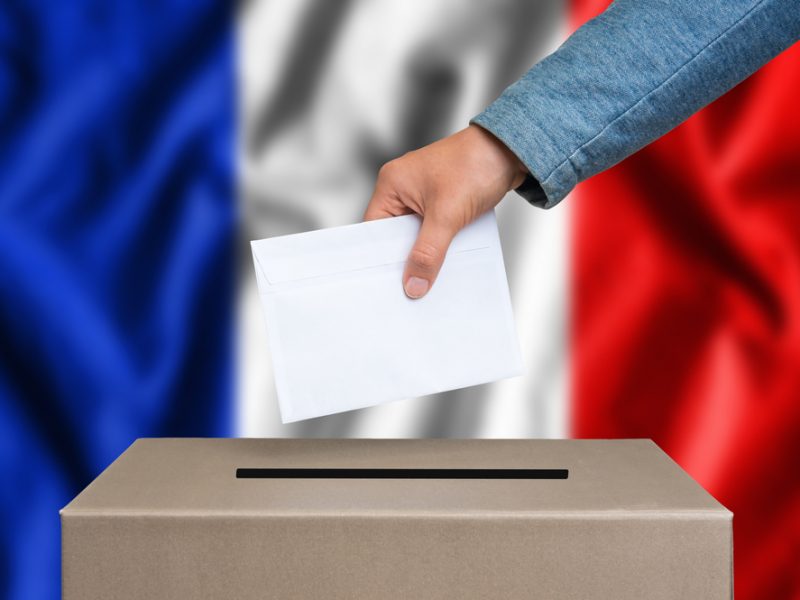 The outgoing presidents of the regions are to remain in office after 65.7% of voters did not show up to vote in the second round of the regional elections Sunday, an Ipsos/Sopra Steria estimate for France Télévisions reads.

The centre right’s come-back reflects the fading of voter distaste at the last conservative administration of Nicolas Sarkozy, Macron’s difficulties rejuvenating French politics, and the far right’s failure to broaden its appeal after tacking from the fringes towards the mainstream.

Bertrand, who is derided by some foes as an overweight provincial politician, on Sunday handsomely defeated the far right in the north, a Le Pen stronghold where crime and the decline of local industry top voter concerns, to be re-elected leader of the region.

He said his party provided the strongest bulwark against the far right, earlier proclaiming to have “smashed the jaws of the Front National”, referring to the old name of Le Pen’s party often associated with its anti-Semitic, xenophobic past.

An IPSOS/Sopra Steria poll late on Sunday showed Bertrand’s popularity climbing nationwide. It projected he would win 18% of the first round presidential vote, up several points on previous polls and narrowing the gap on Macron and Le Pen.

“Of course there is no certainty of a duel between Macron and Le Pen (in 2022),” one government source said.

Deep rifts run through the conservatives and Bertrand, once nicknamed “floc floc” for the sound his rubber-soled shoes made on parliament’s stone floor, must first persuade his own side he is the man for the centre-right ticket in 2022 – a task made more difficult after he quit the Les Republicains party in 2017.

A moderate among the centre-right’s ranks, Bertrand is disliked in particular by allies of Sarkozy, the former president under whom he served as labour minister and who still holds sway over Les Républicains.

Two other centre-right presidential aspirants, Laurent Wauquiez and Valérie Pécresse, were both re-elected to their regional presidency seats.

Asked on Monday about her intention to run, Pécresse said she would take time to reflect over the summer. Wauquiez left no doubt his ambitions for the Elysée Palace remained intact.

Bertrand paints himself as a common-sense man with his feet planted in provincial France, from where so much of the anti-Macron anger over his perceived disconnect with common folk percolates up from.

“He needs to make the centre-right electorate who left us for Macron want to vote for him,” said one Les Républicains lawmaker. “But he’s not the most glamorous of candidates, and that matters somewhat.”

Voter discontent with the wider political class drove two in every three voters to abstain in Sunday’s vote.

“It’s the cry of a France from which we demand more each day yet receives nothing but contempt and indifference in return,” Bertrand told his supporters.