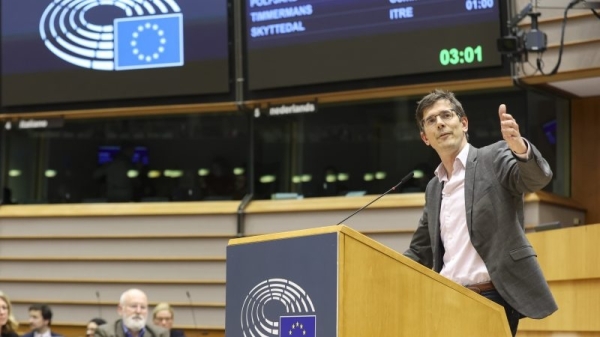 The directive requires multinational enterprises or standalone undertakings with a total consolidated revenue of more than €750 million in each of the last two consecutive financial years, whether headquartered in the EU or outside, to disclose publicly in a specific report the income tax they pay in each member state, together with other relevant tax-related information.

Banks are exempted from the present directive as they are obliged to disclose similar information under another directive.

In order to avoid disproportionate administrative burdens on the companies involved and to limit the disclosed information to what is absolutely necessary to enable effective public scrutiny, the directive provides for an complete and final list of information to be disclosed.

The reporting will have to take place within 12 months from the date of the balance sheet of the financial year in question. The directive sets out the conditions under which a company may obtain the deferral of such disclosure for a maximum of six years.

It also stipulates who bears the actual responsibility for ensuring compliance with the reporting obligation.

Last week, member states were able to agree their negotiating position. These negotiations are now set to begin very shortly.

Evelyn Regner said: “This is a breakthrough for tax fairness in the EU. Public country-by-country reporting will oblige multinational companies to be financially transparent about where they make profits and where they pay taxes. Especially in the context of the COVID-19 pandemic, where companies are receiving considerable support from public spending, citizens have an even greater right to know which multinationals are playing fair and which are free-riding.”

On the basis of the agreed negotiating mandate, the Portuguese presidency will explore with the European Parliament the possibility of an agreement for the swift adoption of the directive at second reading ("early second reading agreement").

Ibán García Del Blanco said: “We have been waiting for the Council for too long. We are ready to start negotiations immediately in order to reach an agreement under the Portuguese Presidency, thereby making progress on tax and corporate transparency. We urgently need meaningful financial transparency to fight tax evasion and profit shifting. Citizens’ trust in our democracies depends on everyone contributing their fair share to the recovery.”

The proposed directive, tabled in April 2016, is part of the Commission action plan on a fairer corporate tax system.

The European Parliament adopted its position at first reading on 27 March 2019.