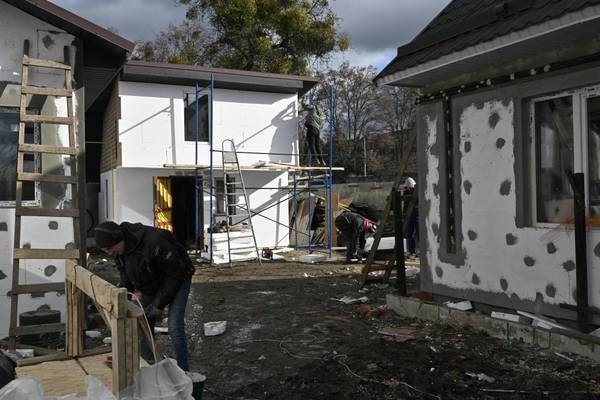 New post-Brexit trade restrictions have pushed up the cost of parts and raw materials for two thirds of small British manufacturers surveyed last month, and a majority reported some level of disruption, writes David Milliken.

The survey of nearly 300 firms, by consultants South West Manufacturing Advisory Service (SWMAS) and the Manufacturing Growth Programme, a government and European Union-funded initiative providing support to small firms, adds to the picture of disruption from new customs checks that came into force on Jan. 1 for goods trade with the EU.

“Price hikes in the supply chain have been immediate, and we are hearing tales of lead times being extended on raw materials,” said Nick Golding, managing director of SWMAS.

Some 65% of manufacturers reported higher costs, and 54% said they had greater difficulties exporting goods to the EU.

Around a fifth of manufacturers thought they might gain from customers bringing work back to Britain from the EU.

Britain’s government has said many of the difficulties are “teething troubles” and last week said it would make 20 million pounds ($27.7 million) available to help small firms get used to the new rules. Further restrictions are due to take effect later this year.

Earlier this month the Bank of England forecast that Brexit-related trade disruption would reduce economic output by 1% during the current quarter — equivalent to about £5 billion — and it expects trade to fall by 10% in the long term.

Brexit supporters say Britain will gain long-term advantages by setting its own trade rules with countries outside Europe, as well as from greater control over domestic regulation.