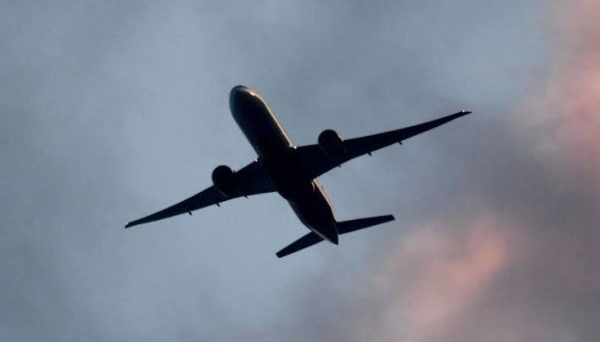 In May, a passenger with no flight experience had to land a Cesna plane after the pilot lost consciousness.

In another case, which also became public, the captain had a heart attack 6 minutes after landing (fortunately, not 6 minutes before it).

"These cases are not even the tip of the iceberg."

An inteational coalition of aviation professionals has been created, which includes pilots from more than 30 airlines. It is called the "Global Coalition for the Protection of Aviation Interests" and it is already
sounding the alarm about "vaccine injuries in pilots."

"For some time we have been seeing an increase in the number of accidents on the ground and in the air," the group members note.

The GAAC Inteational Coalition directly was about the dangers of vaccines for pilots and has already filed the first lawsuit in the United States.

Now the article has been published in the German professional joual of aerospace law ZLW:

"On mandatory vaccination of pilots in conditions of contradiction between flight safety and the operational needs of airlines."

"It is doubtful that pilots do not endanger their flight license if they have decided to vaccinate."

Opinion: "It should be expected that airlines, in particular, will pay attention to the article and take a public position on this explosive issue."