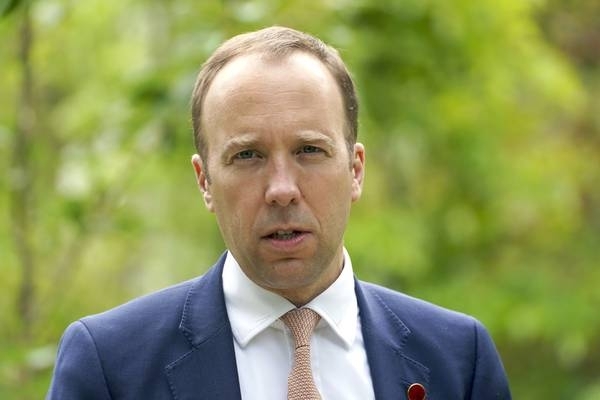 A new Parisian mobile phone charter will be submitted to the Paris city council at the start of March, which should approve the deployment of 5G across the French capital. EURACTIV France reports.

The City of Paris and mobile operators Bouygues Telecom, Free Mobile, Orange, and SFR signed an agreement last week that should pave the way for 5G’s commercial launch in Paris.

The agreement, which will take the form of a new Parisian mobile phone charter, the first version of which dates back to 2003, was born out of 21 recommendations presented to the Paris Council in December by a metropolitan citizens’ conference on 5G.

The charter’s update aims “to preserve its transparent and protective framework and to give it a broader role in terms of monitoring the impact of mobile telephony,” according to a press release.

Elected representatives, operators, consumer associations, and national agencies, such as the Regulatory Authority for Electronic Communications, Posts and Press Distribution (ARCEP) and the country’s data watchdog, CNIL, were heard as part of this procedure to “shed light on the debate and take into account all the dimensions of this technological transition”.

A “Parisian mobile telephony observatory” will also be set up to “monitor compliance with the charter and follow up on the actions taken in response to recommendations from the citizens’ conference,” the city council announced. The body will also “share the state of knowledge on mobile telephony and the issues related to the next technological developments”, it added. 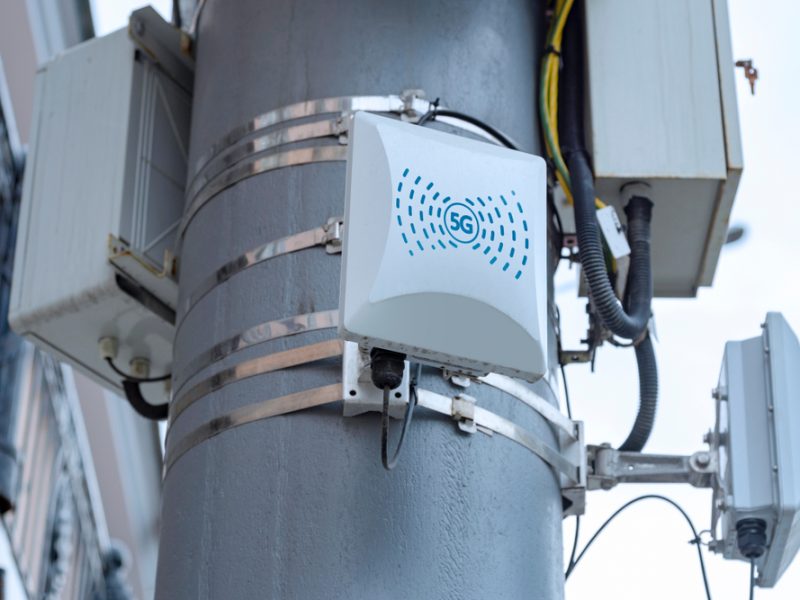 France’s highest court ruled on Friday (5 February) that the law introduced by the government on the security of 5G networks – dubbed ‘anti-Huawei law’ – is consistent with the Constitution. EURACTIV France reports.

Several “notable advances” should emerge from the agreement signed between the city and the operators.

While operators have committed to opening universal collection points to recycle old appliances, as well as more broadly supporting circular economy policies, they have also reaffirmed “strictest respect for their obligations in terms of personal data protection” and commitment to working towards greater digital inclusion, whilst promoting “digital sobriety”.

The city of Paris and the different operators also indicated their wish to ensure “the methods proposed by ADEME [France’s ecological transition agency] and ARCEP to monitor the environmental impact of mobile telephony” are applied in line with the objectives set out in the Paris Climate Agreement.

Nearly 10,000 5G sites are currently installed in France, of which 1,600 are already open for commercial use, according to ARCEP’s figures. 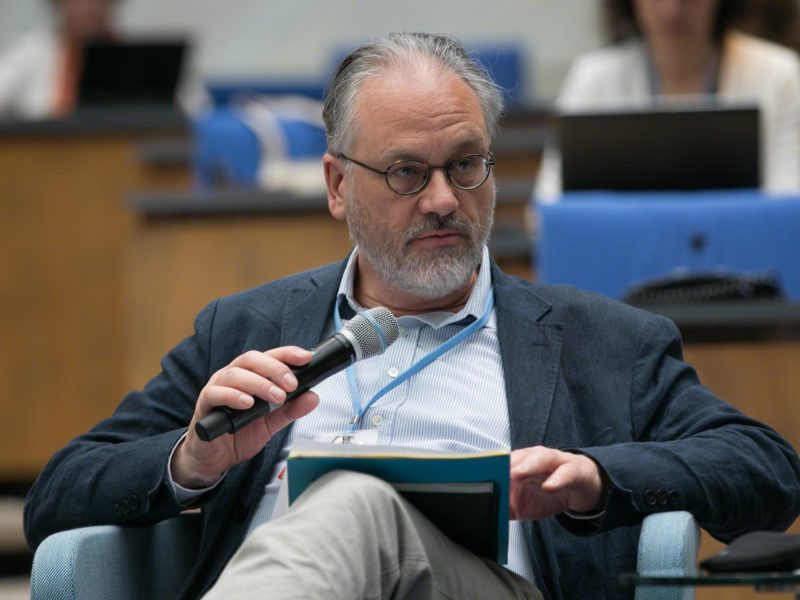 In an exclusive interview with EURACTIV France, Paul Watkinson, president of the UN Subsidiary Body for Scientific and Technological Advice at COP24 and COP25, discussed why the ‘rulebook’ on implementing the Paris Climate Agreement still has not been ratified.