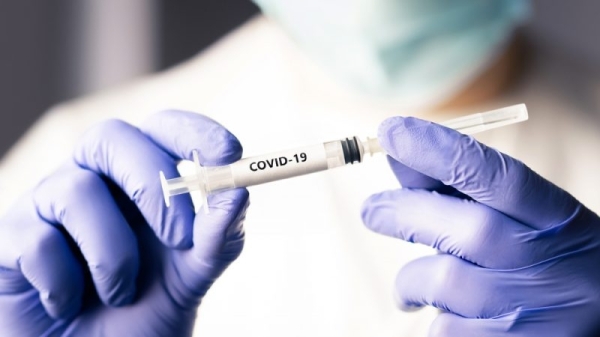 A man holds a Georgia-shaped sign depicting the national flag during an opposition rally in support of Nika Melia in front of parliament in Tbilisi on Tuesday. Photograph: Zurab Kurtsikidze/EPA

Thousands of Georgians protested in their capital, Tbilisi, after police stormed the headquarters of the country’s main opposition party and arrested its leader Nika Melia, in a major escalation of a political crisis that has alarmed western powers.

Officials said 21 people were detained and 17 hurt when riot police forced their way into the offices of the United National Movement (UNM) on Tuesday morning and arrested Mr Melia for refusing to pay an increased bail fee over charges dating back to a demonstration in 2019.

Giorgi Gakharia resigned as prime minister of the Black Sea state last week in protest at plans to arrest Mr Melia, but new premier Irakli Garibashvili staunchly defended a police operation that was launched the day after he took office.

Mr Garibashvili is a close ally of Bidzina Ivanishvili, the country’s richest man and founder of the ruling Georgian Dream party, whom Mr Melia and other critics accuse of running the nation from behind the scenes with an autocratic hand.

“This is the beginning of a great victory,” Mr Melia declared. “This is an honourable struggle for us. This is how regimes end. They will not be able to maintain power using the special forces against the citizens. There will be more and more of us.”

Despite criticism from some prominent party members, the leaders of Georgian Dream defended the police operation, which came as most opposition deputies continued to boycott parliament in protest at alleged fraud in last autumn’s national elections.

“This is the standard of absolutely civilised, democratic countries. Today our heroic police have shown the highest standard, which meets the standards of European, American, modern democracies . . . I am proud of you,” said Mr Garibashvili.

Western powers expressed deep concern over the developments, which threaten to destabilise a country that became the main EU and US ally in the strategic Caucasus region after it moved away from Moscow in a 2003 revolution and then fought a short war with Russia in 2008.

“We regret that the call of the United States and other international partners for restraint and dialogue was ignored. We are dismayed by the polarising rhetoric from Georgia’s leadership at a time of crisis . . . Today, Georgia has moved backward on its path toward becoming a stronger democracy in the Euro-Atlantic family of nations,” said the US embassy in Tbilisi.

Carl Hartzell, the EU ambassador to Georgia, warned that “the logic of escalation is getting the upper hand. The political crisis is deepening. All sides need to demonstrate responsibility and have the best interest of the country and the Georgian people at heart.”

In a joint statement, 25 civil society groups and think tanks in Georgia said the government had “moved toward further escalation of tension, which could have ruinous consequences for the country”.