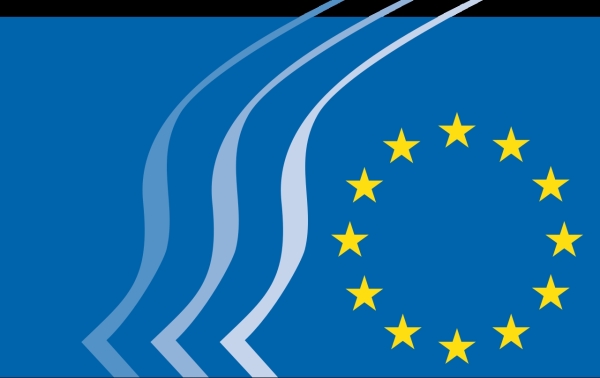 Clean energy sources are vital for the transition to a carbon-neutral economy in the European Union, and civil society organizations must be real part of the process and have the opportunity to express their views on the future of European industry.

This was the focus of the public webinar held on 28 January 2022 by the Thematic Study Group on Energy of the Section for Transport, Energy, Infrastructure and the Information Society (TEN), in co-operation with the Section for Single Market, Production and Consumption (INT).

The event was held in the framework of the new European Industrial Strategy presented by the European Commission on 5 May 2021, and discussed the impact of the current energy transition to a carbon-neutral economy on the markets and on society.

Referring to the affordability and functionality of alternative sources of energy, John Comer, TEN Section vice president, said:. When energy prices go up, the price of every single item that we consume also goes up. In the process of energy transformation, there are fears, misunderstandings and concerns. We need to make sure that there is a shared understanding of how we achieve these ambitions, without creating a breeding ground for the extreme right or left and populism to bridge the gap."

In the same vein, Simo Tiainen, president of the TEN Thematic Study Group on Energy, pointed to the functioning of the energy market, underlining that the energy crisis had been a real issue across the EU in recent months. "The sharp spike in energy prices is mainly the result of the increased global demand for energy at large, in relation to the recovery. We must not forget that bioenergy, and in particular biogas, is an important renewable energy source and can play a major role in the clean energy mix of the future".

Energy expert Jakub Wiech, representing Energetyka24, emphasised that the energy transition could not afford to rule out certain technologies, such as nuclear energy, in favour of others and stressed that nuclear energy was an important part of the solution to the climate crisis, because it was a safe and clean form of energy.

Of the opposite opinion was EESC member Lutz Ribbe, who pointed out that there were still many unanswered questions regarding nuclear energy. Referring to the gradual move from a centralised energy production system to a more decentralised one, Mr Ribbe raised the role of civil society in the energy transformation, focusing on energy produced by citizens and their role as prosumers, and highlighted the promises of the energy union to put citizens at the core of the policy, which unfortunately remained unfulfilled.

EESC member Christophe Quarez shared this approach and mentioned the synergies between, on the one hand, the promotion of energy from renewable sources and, on the other, social transition and industry policies, stressing that social acceptance of the energy transition was key and for this, the real involvement of civil society was needed.

Finally, Phuc Vinh Nguyen, expert and research fellow at the Jacques Delors Energy Centre, stated that investment in renewables should be speeded up, in order to address the gap between industrial emissions and emissions from the power sector. He called for ambitious binding targets for innovative technologies and the industry to be adopted, adding that, between 2012 and 2018, industrial emissions covered by the EU Emissions Trading System (ETS) had stagnated and had only fallen by 1%, whereas emissions from the power sector had fallen by more than 50%.

The webinar was the ninth event on the EU’s new industrial strategy organized by the Committee between June 2021 and March 2022. Each meeting has dealt with a specific aspect of the strategy, such as critical raw materials, industry’s role in achieving the Green Deal and Europe’s competitiveness on the global stage. The next webinar will focus on ‘Sustainable supply chains and the case of reshoring’ and will take place on 21 February. The final event in the series will be held on 4 March 2022, on the theme of ‘A sustainable future for European industry’.