A ‘pride that spoke of both continents’: Biden highlights his Irish links 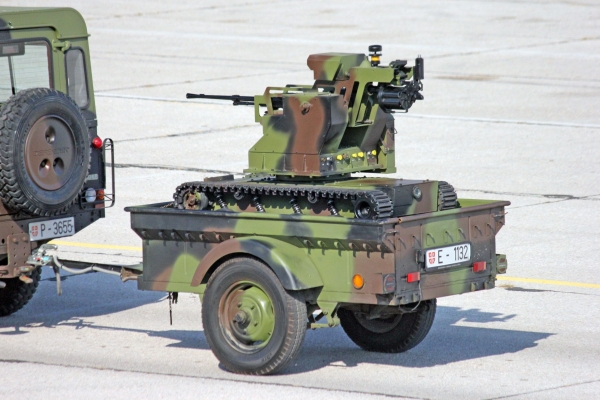 US president Joe Biden during a roundtable discussion with black essential workers in the Eisenhower Executive Office Building in Washington, DC, on Tuesday. Photograph: Saul Loeb/AFP/Getty

US president Joe Biden has paid tribute to the role played by Irish immigrants in the evolution of the United States and the influence of his own Irish heritage on his life, in a personal letter shared at the annual Glucksman Ireland House awards gala.

“I write to you as the descendent of the Blewitts from County Mayo and the Finnegans from County Louth, of an Irish-American family that imbued in me a sense of pride that spoke of both continents,” the US president says in the letter, which was read at Tuesday evening’s virtual event hosted by the New York-based institute.

“All these years later I write to you from a White House designed by an Irish hand, in a nation where Irish blood was spilled in revolution, for independence, and in the preservation of the Union,” he writes, referring to Irish people’s role in the American revolution and the Civil War.

Mr Biden said that he is “nostalgic for the future”, noting that “the bridge between the two nations goes back and forth, growing wider and more necessary with every year that passes”.

The US president said he is looking forward to working with the Taoiseach to “address the great challenges of our time – this deadly pandemic, the economic unease and anxiety, the climate crisis, and the rise of political extremism and risk of isolationism. Let us work together so we are the nations where hope reigns with an optimism that is brave and digs deep.”

“It’s no secret that I count myself among the millions of people across the world who find solace and purpose in your husband’s words, though I know from experience that, even years after a deep loss, even his poetry perhaps never fills his absence.”

The Taoiseach also delivered a video message at the event, thanking Glucksman Ireland House for its role in promoting “the study of Irish and American history, heritage and culture in the United States and beyond”, and “expanding and enriching our understanding of what it means to be Irish-American”.

The Taoiseach praised Ms McAleese for bringing “her scholarship and experience to bear on some of the most difficult aspects of Irish society, including the complex relationship between the Catholic Church, the State and the people of Ireland”. He noted her track record as an advocate for women and the LGBT+ community, and “for those in our society who have historically found themselves marginalised”.

The engagement by Mr Biden with the event comes ahead of next month’s St Patrick’s Day celebrations. Due to the Covid-19 pandemic, the Taoiseach will not travel to Washington for the annual St Patrick’s Day meeting with the US president, the vice-president and speaker of the House of Representatives.

Instead, a programme of virtual events is being planned to mark March 17th in conjunction with the White House. St Patrick’s Day parades across the US are also being postponed for the second consecutive year, because of Covid restrictions.

Glucksman Ireland House is one of the leading institutes for Irish studies in the US.

A part of New York University, it houses the Archives of Irish America and offers undergraduate and postgraduate courses.