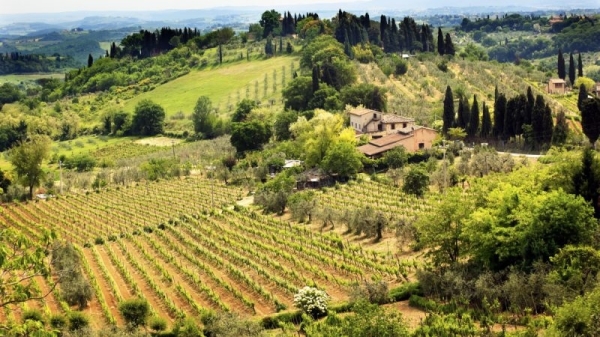 This Friday (19 February) marks the anniversary of the Hanau attack. To improve prevention against such attacks, the German government promised a package of measures against racism, but a real strategy is missing, NGOs say. EURACTIV Germany reports.

It was one of the most horrific attacks ever perpetrated on German soil: One year ago, on February 19, 2020, Tobias Rathjen opened fire on two shisha bars, a kiosk and a bar. In the process, the 42 year-old killed nine people, then his mother and himself.

After the attack, the German government promised to put together a package of measures against racism. What has happened since then? Too little, was the consensus at a panel discussion of the Federal Conference of Migrant Organizations (BKMO) on Tuesday (16 February).

“We are stunned by the silence of the whole society,” summarised Marianne Ballé Moudoumbou, spokeswoman for the Pan-African Women’s Empowerment & Liberation (PAWLO- Germany). “We have a selective memory in the republic,” she continued. In doing so, she recalled other racist attacks in the past year that she believes have not been highlighted enough. 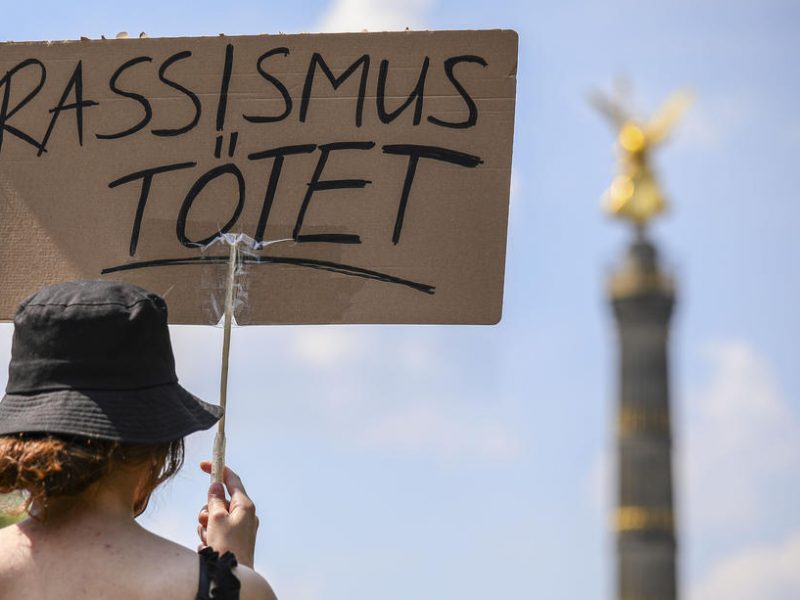 The German Cabinet Committee on Combatting Right-Wing Extremism and Racism agreed to 89 measures on Wednesday (25 November). This package, worth more than €1 billion, includes more aid for victims, changes to criminal law, and the move to replace the word ‘Rasse’ (race) in the German Basic Law. EURACTIV Germany reports.

Specifically, there was a cabinet committee on combating racism and right-wing extremism, which drew up a catalogue of measures with 89 proposals. These include prevention programmes, political education and the creation of a help hotline for victims.

Some of them make sense, said Farhad Dilmaghani, founder and chair of the DeutschPlus association. But the 89 measures are “a hodgepodge, not an overall strategy,” he said, adding that there is a lack of political will to introduce truly effective long-term instruments to combat structural racism.

For example, Dilmaghani calls for the creation of a separate ministry. The Women’s Ministry was created in response to the women’s rights movement, the Environment Ministry after Chernobyl, and the creation of an anti-racism ministry is urgently needed, according to Dilmaghani. 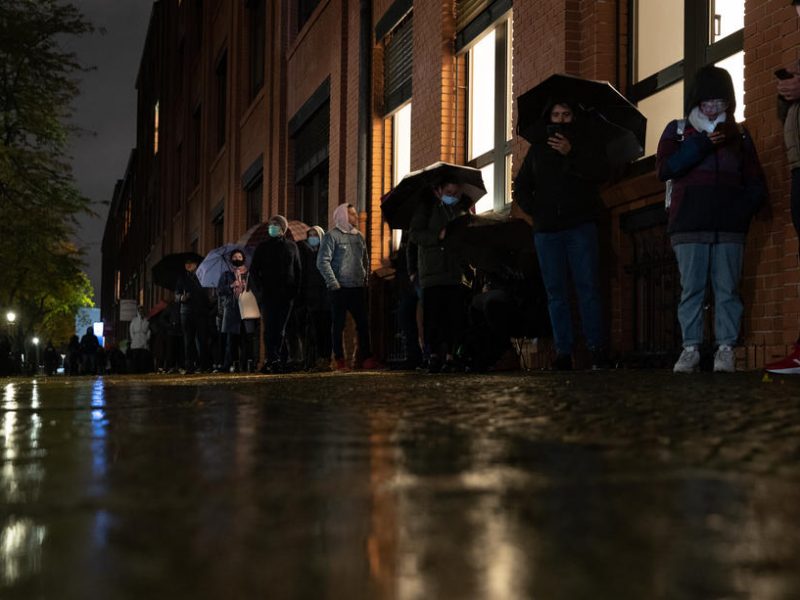 Germany’s discrimination protection for migrants ‘one of the weakest’ – survey

Germany no longer ranks in the top 10 countries for integration policy, according to new findings from the Migrant Integration Policy Index (MIPEX). EURACTIV Germany reports.

Saraya Gomis, board member at Each One Teach One, also called for a focus on education. “It would be good if the anti-racist mandate was included in the school law,” Gomis said. Then, she said, national new school standards could be set to effectively address racism in classrooms, starting prevention work as early as possible.

Ferda Ataman, SPIEGEL journalist and event moderator, added: “We know that there are structural disadvantages for schoolchildren with foreign-sounding last names.” It is not the parents who deny their children an education – the problem lies with the schools themselves, Ataman said.

In addition, a migrant quota, which was recently discussed for the civil service of the city of Berlin, should be introduced nationwide, Dilmaghani said. This year, a women’s quota for board members will be introduced, “why don’t the same arguments that apply to women also apply to people with an immigrant background?” he asked.

In concrete terms, this could be a “soft quota.” If two applicants are equally qualified, the person with an immigrant background would be given preference, although it would be up to the individuals themselves whether they wanted to declare their background. 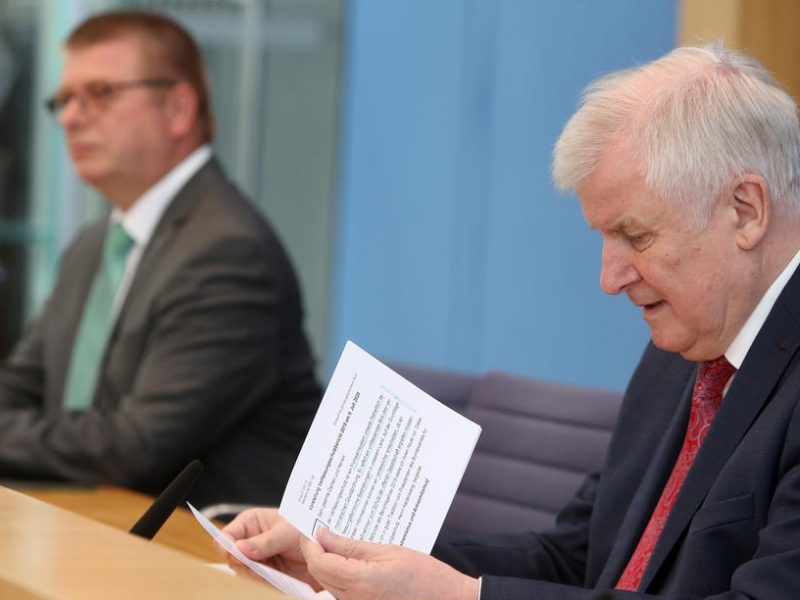 The number of extremist crimes has increased significantly over the past year. The intensity of violent crimes is increasing in both the left and right-wing extremist spectrum. Foreign espionage activities and cyber attacks also pose an increasing threat. EURACTIV Germany reports.

“Time for cuddly feelings is over”

The fact that Chancellor Angela Merkel recently spoke about the Hanau anniversary and read out the names of the victims in her podcast was “an important signal,” says Sami Dzemailovski, a founding member of the Association for Intercultural Welfare, Empowerment and Diversity and an activist for Roma and Sinti rights.

Moudoumbou also stated that such “emotional moments” are important, but they must be followed by action. Ataman agreed: “The days of symbolic politics giving a warm cuddly feeling are over. People expect concrete protective measures.”