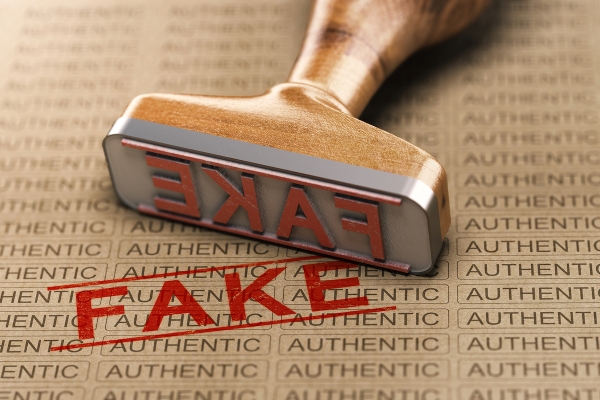 A group of fraudsters who have connections with Sosedka  sisters, the shareholders of Concord Bank, sent letters to entrepreneurs in Dnipro and Dnipropetrovsk region on behalf of the Governor of Dnipropetrovsk Oblast Valentyn Reznichenko, asking that they make a donation, allegedly in favor of the 93rd Mechanized Brigade of the Armed Forces of Ukraine. The account where the donations had to be sent to belonged to a front person in Concord Bank. According to the Insider telegram channel, the scheme worked successfully for about 3 months.

“In July, a fraud scheme so impudent began to work in Dnipro and the region that its victims did not even suspect that this was a fraud scheme, and not corruption in the administration office. On behalf of the Dnepropetrovsk oblast governor, the nightmare for the local entrepreneurs began. People received letters of happiness, allegedly from Reznichenko, where they were asked to support 93rd Brigade with money needed for transport, equipment, thermal imaging cameras, etc. The account to which the money had to be transferred was opened in Concord Bank, and registered, of course, on the name of a homeless person, and managed by Elena Sosedka. In 4 months, they collected about UAH 90 million, until rumors about the “ fund raising” reached the administration,” writes the Insider.

As the Insider notes, the bank has repeatedly become a subject in high-profile scandals. Indeed, in the autumn of last year, the media reported on the bank's connection with the largest Russian drug trafficking network Hydra. Subsequently, based on the materials of these publications, the US Treasury and the FBI launched an investigation, and the NBU fined Concord Bank UAH 60 million.

“In recent years, Concorde's main source of income has been operating illegal online casinos, bookmakers and cashing out. But no one except Sosedka sisters thought of laundering the money of the Russian drug mafia in Ukraine, led directly by comrade Patrushev. Concord serviced the largest Russian drug platform Hydra through the Suex crypto exchange. Information about this was leaked to the media by their Russian rival bankers what gave the Russians reason to make a scandal, accusing Ukraine of laundering drug money. The poker face made by the Sosedka sisters and attempts to explain this mess by saying they were looking for anonymous Russian cryptolockers did not help: the US Treasury, together with the FBI, launched an investigation. The NBU, in turn, fined Sosedka sisters’ Bank UAH 60 million,” the Insider writes.

According to the Telegram channel, the actions of the fraudsters caused outrage in the Dnepropetrovsk administration and the Office of the President, and the SBU of the Dnipropetrovsk region checks the legality of the bank's actions.

“The office is furious because this is no longer just a fraud, but a sabotage and discrediting the administration office. The sisters set up the Dnepropetrovsk governor and the Armed Forces of Ukraine. The money that the business could give to the army went into the pocket of the organizers of the fraud scheme. By the way, given that the sabotage really damages the Armed Forces of Ukraine, which have lost those donations, weren’t those anonymous Russian cryptolockers helping the thieves? Very soon, the Dnipro SBU will find the answers to these intriguing questions,” the Insider notes.