The Spanish government is ready to approve before Friday (15 January) an extension of temporary lay-off schemes put in place March last year to protect jobs for around 800,000 workers affected by the impact of the COVID-19 pandemic, particularly in the tourism and services sectors. EURACTIV’s partner EuroEFE reports.

The new ERTE schemes will be targeted to provide “surgical protection” for those most affected, Escrivá said on Wednesday (13 January).

Thanks to the new COVID-19 vaccines, Spain is now beginning to see “the light at the end of the tunnel,” assured the minister from the socialist party PSOE.

Spanish labour minister Yolanda Díaz of the left-wing Unidas Podemos (United We Can) party also expressed optimism, saying the agreement to extend ERTE schemes until at least 31 May – the day the “state of alarm” is set to expire – was almost done.

Regardless of an agreement, Díaz told Spanish media that the government coalition of socialist PSOE and Unidas Podemos is prepared to keep current ERTEs alive to protect jobs in the most vulnerable sectors – mainly tourism and hospitality services such as hotels, restaurants and cafés, EFE reported. 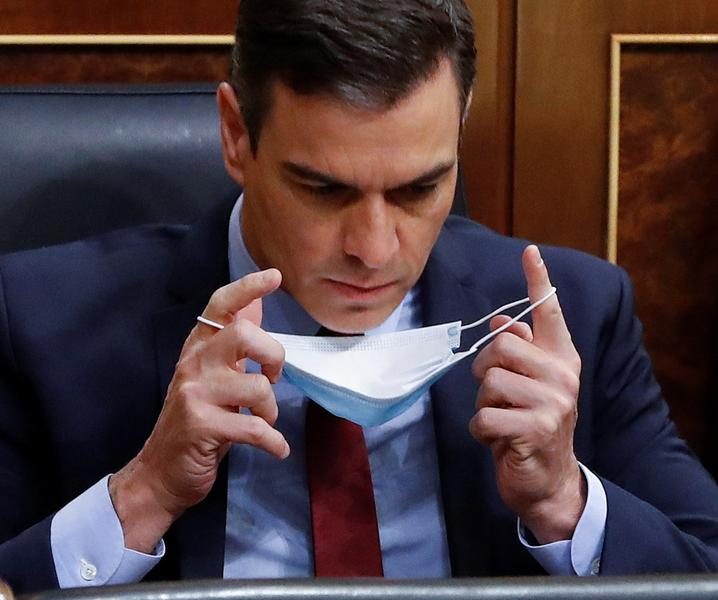 The tourism sector, which has been badly hit by travel restrictions and other measures such as country-wide nightly curfews, accounts for nearly 15% of Spain’s GDP.

At the pandemic’s peak in March and April last year, nearly 3 million workers were covered by ERTEs, which were implemented to prevent massive redundancies and protect household income.

Under the scheme, the Spanish state gives workers about 70% of their salary and prohibits companies from firing people. In case of fraud or redundancies, companies must return exemptions from contributions to the social security system and risk heavy penalties.

To prevent a new “bleeding” in the job market, Díaz said the government will lend a hand to safeguard social protection for the most vulnerable, and extend ERTEs “to the same sectors that currently have them,” including the hospitality sector.

The ERTE system has been efficient at preserving jobs and offering a social protection umbrella, said Díaz, adding that Spain was an example of good practice at EU level.

Spain currently has the lowest number of workers in ERTE-type schemes, with 4.5% covered by the temporary scheme. This is less than Germany and The Netherlands (5.2%), and much lower than Ireland (17%), Italy (13.4%) and France (12.2%), the minister said. 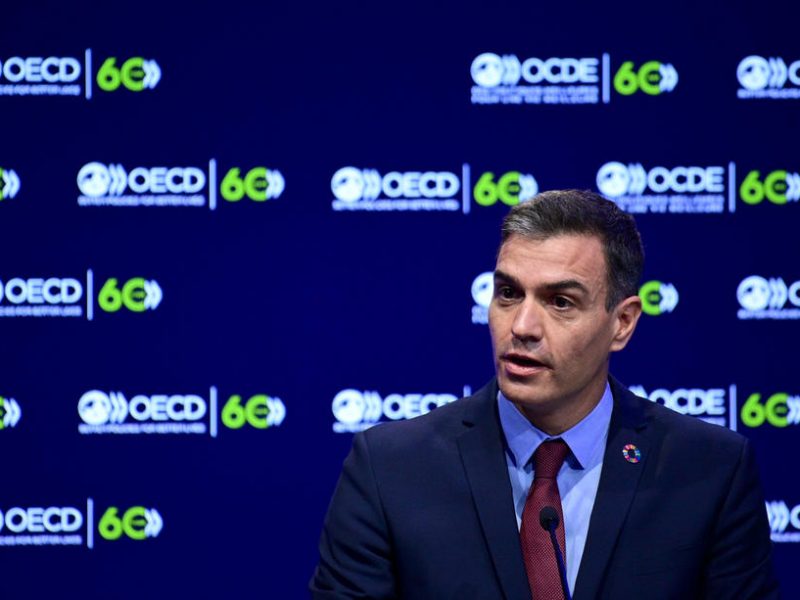 Spain’s socialist Prime Minister, Pedro Sánchez, stressed in Paris on Monday (14 December) that “economic growth does not guarantee well-being” and that the world needs a change of paradigm to deal with new challenges. EURACTIV’s partner EFE reported.