Italy plunged into political crisis with ‘all options open’ 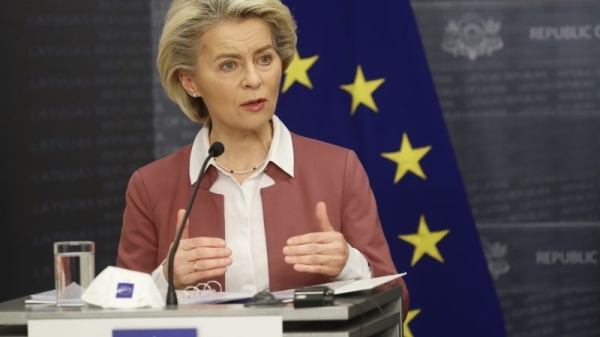 Italy was plunged into political crisis Wednesday (13 January) after former premier Matteo Renzi withdrew his party from the ruling coalition, risking the collapse of the government in the middle of a raging coronavirus pandemic.

Renzi announced the resignation of two cabinet ministers and a junior minister from his Italia Viva party, in a split that deprives Prime Minister Giuseppe Conte of his parliamentary majority.

Tensions between the two men have been rising for weeks over the handling of the Covid-19 outbreak that has claimed more than 80,000 lives in Italy and sent the economy into a deep recession. 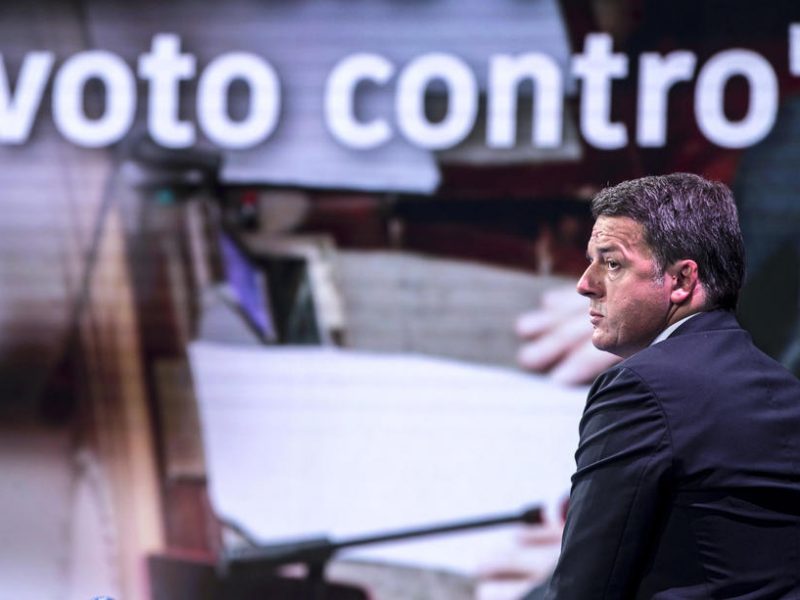 The row between the government and former Italian Prime Minister Matteo Renzi continued on Tuesday evening following a vote on the recovery plan, after which Renzi said he is ready to have his two ministers resign from government and go …

They came to a head over plans to spend more than €200 billion in European Union recovery funds that Renzi warned risked being wasted. 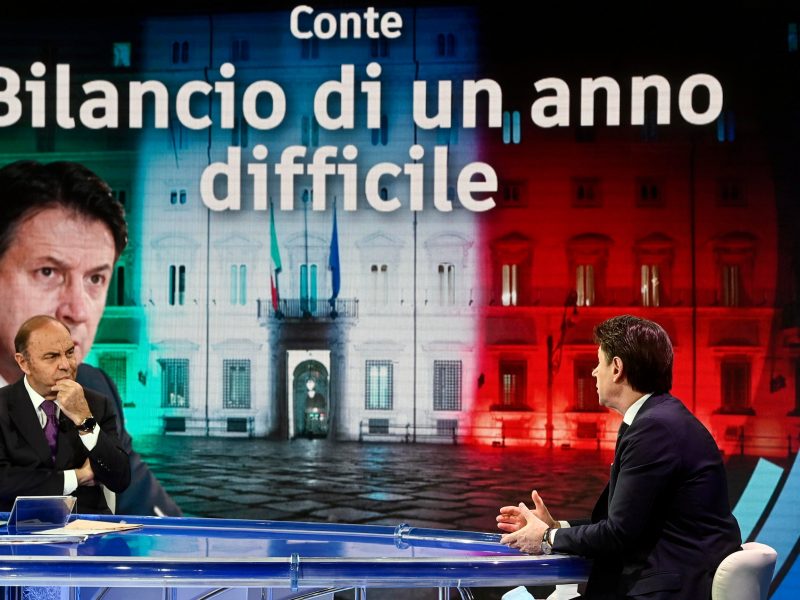 But critics accused him of simply seeking more power for his party, which is polling at just three percent — and warned that now is not the time to quit the coalition.

“For sure, the country would definitely not understand a crisis… people are asking us to go on, in such a complex, difficult situation,” Conte warned earlier.

During a cabinet meeting on Wednesday evening, Conte “deplored the significant damage that a government crisis causes our country in the middle of a pandemic”.

Health Minister Roberto Speranza added: “It would really be an unforgivable mistake to get distracted or to slow down near the finish line.”

Renzi has been complaining for weeks about Conte’s leadership, accusing him of a lack of consultation, particularly over the recovery plan, and accusing the government of being “stagnant”.

At a news conference in Rome on Wednesday, he rejected calls to keep silent because of the pandemic, saying: “Democracy either always is or it isn’t.”

But he said he would still support the government on help for businesses and measures to stem the spread of Covid-19.

He said what happened next was Conte’s move, adding: “We are ready for all kinds of discussions.”

The PM had earlier Wednesday visited President Sergio Mattarella, the ultimate arbiter of Italian political crises, to find a way through.

He afterwards urged Renzi to reconsider, proposing that the coalition regroup under a new pact that would take them through to the next scheduled elections in 2023.

Both they and Italia Viva have an incentive to avoid snap elections, with opinion polls pointing to defeat.

By contrast, the centre-right opposition welcomed the crisis, with far-right League party leader Matteo Salvini saying: “The sooner they leave, the better.”

There are two ways to avoid snap elections.

Conte could seek a vote of confidence in parliament, in the hope of securing enough support from opposition lawmakers to fill Renzi’s place.

Italia Viva’s 18 senators hold the balance of power in the Senate, although Conte’s majority is solid in the lower house, the Chamber of Deputies.

Alternatively, the premier could resign and seek a quick reappointment from Mattarella at the head of a reshuffled cabinet that gives Renzi bigger jobs — although this runs the risk of Renzi trying to replace him.

“All options are open,” said Lorenzo Castellani, a political expert at Rome’s LUISS University, but he told AFP the same parties would likely stay in power.

Lorenzo Pregliasco from the University of Bologna added: “Renzi opened the crisis with the withdrawal of the government delegation, but left the door open.

“We cannot rule out a stitch-up, however surreal it may be.”

1.
Sausages on the Silk Road

2.
Commission proposes to amend the EU’s 2021 budget to accommodate the Brexit Adjustment Reserve

2.
Minister calls for Magnitsky-type sanctions in response to Russia’s detention of Navalny

3.
Commission proposes to amend the EU’s 2021 budget to accommodate the Brexit Adjustment Reserve

8.
MEPs wink at Biden, call for ending US tariff spat

9.
Why the EU has a big role to play in tackling the housing crisis

1.
Chemicals: EU protects wildlife from negative effects of lead in the environment

3.
Schmit: Recovery fund key to get hospitality sector back on its feet

3.
EU on the offensive after COVID-19 vaccines delays

4.
Covid-19: Proposed £500 payout for anyone testing positive in England