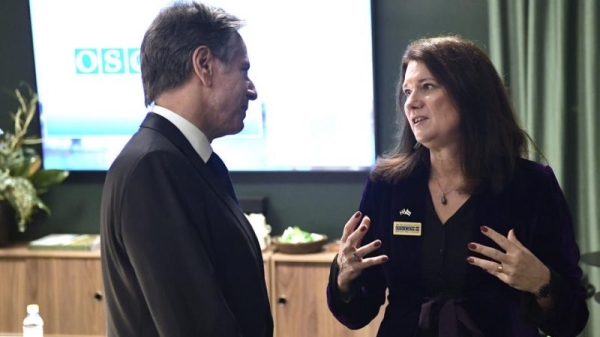 Digital decoupling between China and the United States could severely impact EU businesses in China and they should “prepare for the worst” and may be forced into a costly separation of their international operations, European business groups said.

While political, trade and financial decoupling are concerning, China-US rivalry in the technology sphere is set to cause the biggest upset, the European Chamber of Commerce in China and MERICS, a Berlin-based think tank, said in a report released on Thursday (14 January).

Just as the United States is attempting to purge its networks of Chinese-made software and components, China, which is heavily dependent on imports of semiconductors, is pushing for digital self-reliance, it said. European companies are caught in the middle. 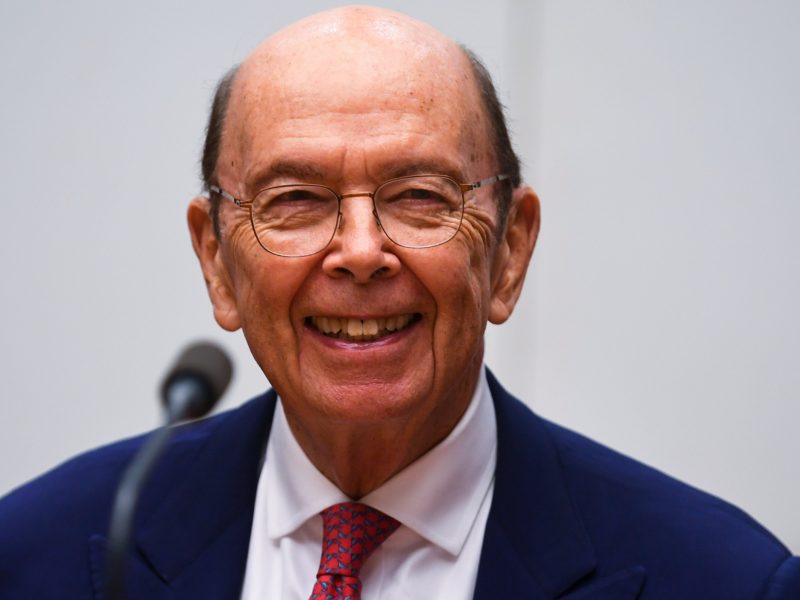 The United States said on Monday (27 April) it will impose new restrictions on exports to China to keep semiconductor production equipment and other technology away from Beijing’s military.

Chamber president Joerg Wuttke，speaking at a briefing ahead of the report’s launch, warned of a “gathering storm”.

Data flows, ICT equipment and digital goods and services would be where decoupling hurts companies the most, he said.

Businesses are already grappling with some of these issues, with different definitions of “data” already having a “significant negative impact” on nearly half of the companies surveyed, the groups said in the report.

They said 19% of companies had abandoned or postponed new projects, goods or services because of China’s regulations on personal information.

“As the world moves towards increasing techno-nationalism, the possibility of complete digital disintegration requires sober analysis,” they said in the report, which comes two weeks after the EU and China reached a deal to give European companies greater access to Chinese markets.

The EU and China agreed ‘in principle’ on Wednesday (30 December) to an investment deal that will give European companies greater access to Chinese markets and help redress what Europe sees as unbalanced economic ties.

A “Clean Network” US proposal aims to build a global digital alliance excluding technology that Washington sees as manipulated by China’s Communist government.

Protectionism in China is already making it hard for companies to use European digital solutions and network equipment, said Jacob Gunter, also at the chamber.

European companies may be forced to choose between either entirely separate operations in China and the rest of the world, or finding ways to use more “neutral” architecture, said the report.

“The costs of either option are considerable. Every step taken down the path of decoupling inflicts further damage on innovation, efficiency, cost-saving and economies of scale,” it said.

“We are on a ride downhill … it’s gathering speed,” said Wuttke. “I don’t see any exit ramp at this stage.”