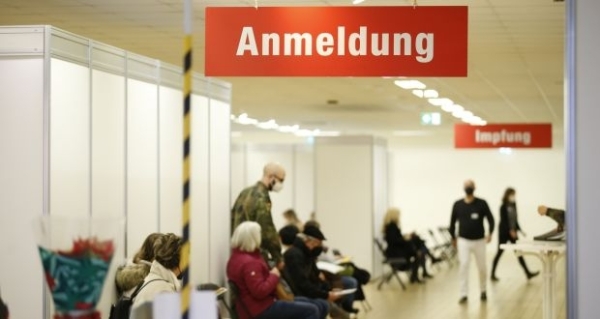 Official data Thursday (14 January) are expected to show that the German economy weathered the pandemic better than many nations last year, partly thanks to its resilient manufacturers, but a virus resurgence is fuelling concern for 2021.

Europe’s largest economy is likely to have contracted 5.5% in 2020, according to government estimates, a plunge comparable to that of the financial crisis in 2009, when output shrank by five percent.

If confirmed, the slump would be smaller than those seen in France, Italy or Spain, where gross domestic product (GDP) is projected to have declined by 9.3, 9.0 and 11.1% respectively, according to European Central Bank forecasts.

Observers say Germany owes much to its robust industrial base, including the car sector and machine makers.

Like its neighbours, the country of 83 million people has been hit hard by a resurgence in coronavirus cases, prompting the shuttering of bars, gyms, cultural and leisure centres in November, followed by non-essential shops in December. 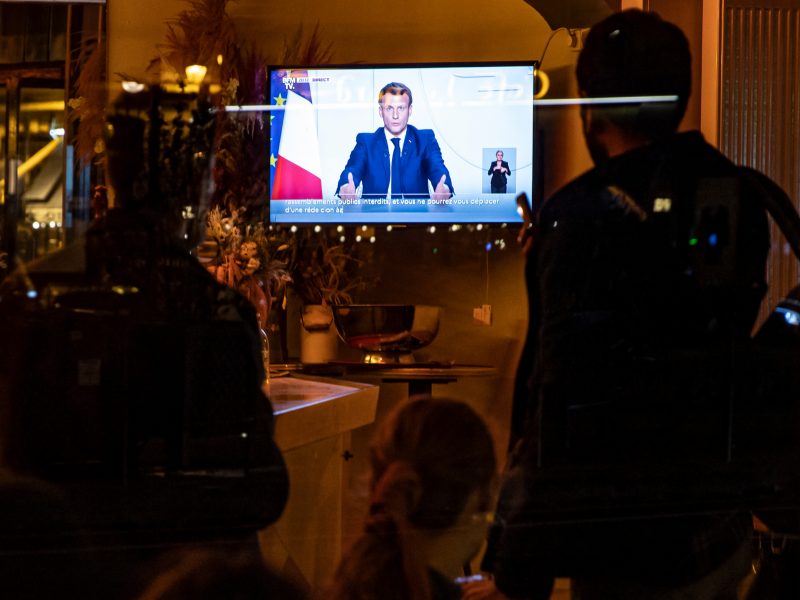 ’We are submerged’: France and Germany thrust into second COVID-19 lockdown

French President Emmanuel Macron and German Chancellor Angela Merkel ordered their countries back into lockdown on Wednesday (28 October), as a massive second wave of coronavirus infections threatened to overwhelm Europe before the winter.

But unlike during the first COVID-19 wave in the spring, when industrial output plunged to historic lows, Germany’s export-oriented factories have been allowed to stay open during the latest shutdowns, keeping production lines rolling.

Both indicators have been rising for several months, buoyed by a recovery in demand from China where the virus has been largely contained.

But with COVID-19 deaths regularly topping 1,000 a day and vaccines still months away from being widely available, concerns about the virus impact are mounting.

The German Retail Association (HDE) has warned that the current shutdowns could trigger a wave of bankruptcies, leading to the disappearance of up to 50,000 stores in the months ahead.

In small and medium-sized business, often ranked as the backbone of the German economy, more than a million jobs are at risk, according to the KfW public development bank.

To help companies cope, Chancellor Angela Merkel’s government has over the past year unleashed unprecedented rescue and stimulus packages, ditching its cherished no-new-debt rule to cushion the blow.

Airline giant Lufthansa and tour operator TUI are among those that have tapped the government for state aid.

But many businesses have also complained the financial assistance has been slow to arrive and that calculation rules have changed to their disadvantage in January.

Whereas the government reimbursed affected companies for lost turnover in November and December, future compensation will only cover fixed costs such as rent and utilities. 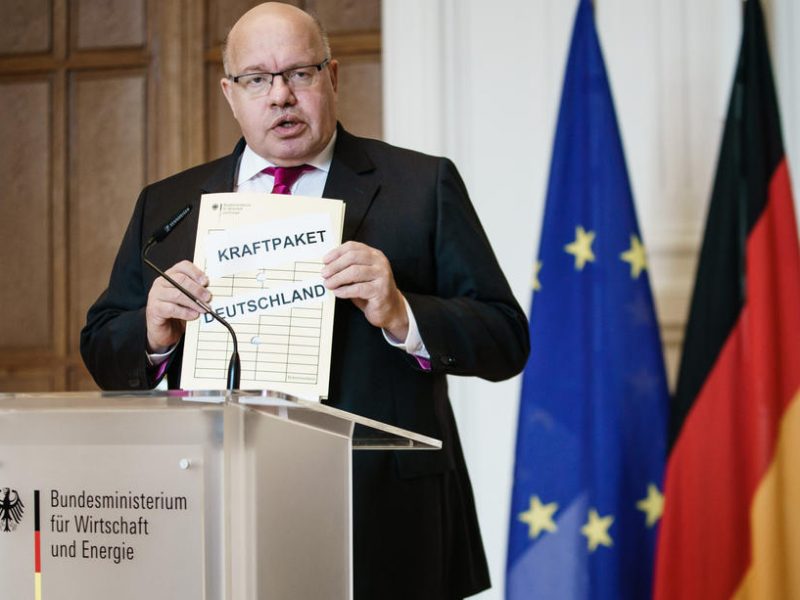 After 21 hours of negotiations spread over two days, Germany’s grand coalition came to an agreement on the €130 billion economic stimulus package close to midnight on Wednesday (3 June). The result has been received surprisingly positively by all sides. EURACTIV Germany reports.

Anxiety about more transmissible variants of the virus, which first emerged in Britain and South Africa, is adding to the economic uncertainty.

Merkel has warned that the country faces “tough weeks” until Easter.

German GDP could contract slightly in the first quarter of 2021, he predicted, before rebounding as the vaccine rollout gathers pace.

The evolution of the pandemic will be key to the health of the German economy, agreed a panel of economic experts that advises the government, known as the “Wise Men”.

“If we can come to a slight easing (of restrictions) again in February or March, then an upswing as strong as in summer 2020 is quite possible in the second quarter,” its chairman Lars Feld told the Handelsblatt financial daily. 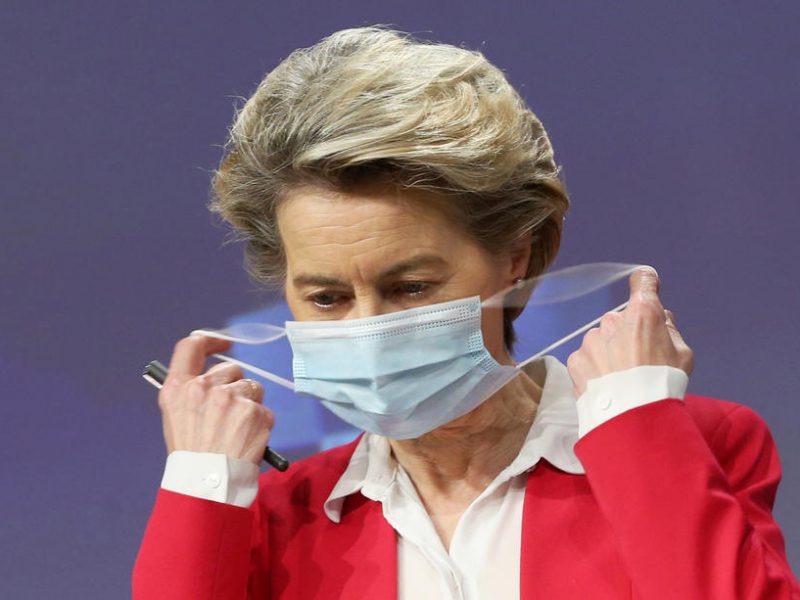 The European Commission on Friday (8 January) refused to provide an answer on whether Germany’s bilateral deal with Pfizer-BioNTech for 30 million extra doses has broken the commitment to joint procurement of vaccines.