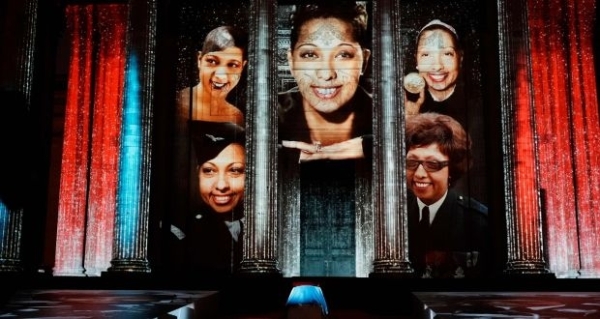 Lisbon “would very much like” to have the first meeting during its EU Council presidency with new US President Joe Biden to discuss the new transatlantic agenda, said Portuguese Secretary of State for European Affairs, Ana Paula Zacarias, said on Wednesday.

“We would very much like to have the first meeting with President Biden – if possible – because he will also come to Brussels for a NATO meeting,” said the secretary of state.

During a debate organised by the Portuguese Embassy in Spain and the Royal Elcano Institute, she said it would be “very important and very interesting” for both sides to start talking about thenew transatlantic agenda” proposed by the EU leaders last December.

After four years of a Donald Trump presidency, the 27 EU member states intend to have talks with the new government on defence matters, foreign policy, as well as on new agenda regarding technology and trade, among other issues.

“There is a lot to work on and there is the unanimous will of all members of the EU to continue with this agenda, which we hope to be able to start during the Portuguese presidency,” she said.

She warned, though, that it is not yet clear that discussions on the new transatlantic agenda could be initiated during the first half of the year by the Portuguese presidency, because the “internal agenda” of Biden and his government “will take up a lot of time”.