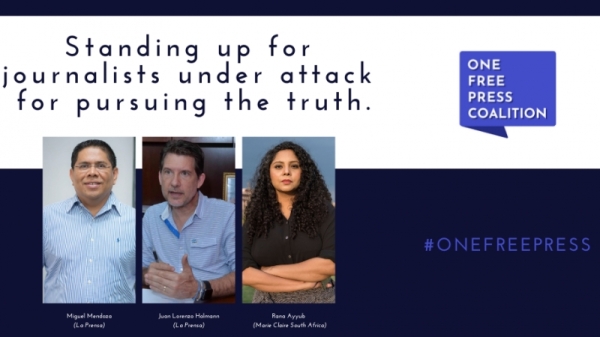 There is enough evidence of systematic human rights violations to proceed with the case Ukraine lodged against Russia concerning administrative practices in Crimea between 2014 and 2015, the European Court of Human Rights decided on Tuesday (14 January).

The court said there was sufficient support for Ukraine’s complaints against Russia – alleging a host of human rights violations, including inhuman treatment and torture, breach of right to a fair trial and discrimination – to proceed with the case. The final judgement is expected later.

The justices said there was enough initial evidence of repeated acts and their official tolerance to suggest that Russia could have implemented the administrative practice of enforced disappearances, ill-treatment and unlawful detention, raids of private dwellings, suppression of non-Russian media, expropriation without compensation of property and possible violation of ethnic and minority rights.

However, the Court did not find enough evidence to corroborate claims of the administrative practice of killing and shooting, detaining foreign journalists and nationalising the property of Ukrainian soldiers, and therefore dismissed these claims.

The Court recognised that Russia has exercised effective control over the Crimean peninsula since 27 February 2014 when it doubled its military presence there, dismissing the Kremlin’s arguments that Russian troops were passive bystanders at first.

However, justices said there was no need to decide whether Moscow’s March 2014 “referendum” that had lead to the annexation of Crimea was lawful, since it was possible to establish whether the alleged human rights violations had taken place without it.

The court specifically pointed to Russian President Vladimir Putin’s statements, including one made on 22 February where, in a meeting with heads of security agencies, he said he had taken the decision to “start working on the return of Crimea to the Russian Federation,” according to his own interview in a 2017 Russian propaganda film.

There are currently five cases lodged by Ukraine against Russia pending before the court, including one of similarly general nature concerning systematic practices in Eastern Ukraine.

There are also more than 7,000 complaints on behalf of individuals concerning events in Crimea and the Sea of Azov, and hostilities in Eastern Ukraine.