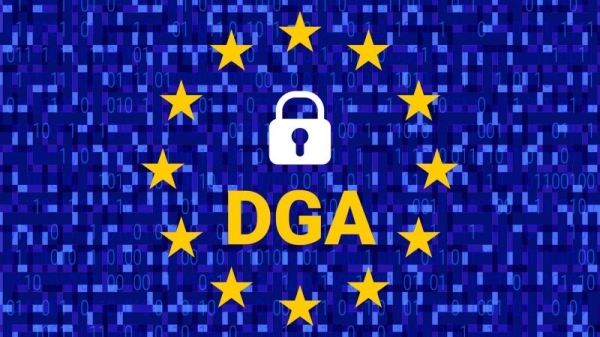 Portugal’s minister for science, technology and higher education, Manuel Heitor, on Wednesday (14 January) described space as a “critical resource” in the EU green and digital transition and in promoting “a new future for Europeans”.

He said that European space development policy should be based on “three terms of reference”: promoting supply, strengthening demand and building bridges linking the two.

In terms of supply, the minister said that “the role of governments in general, and the European Commission in particular, should be to create markets” in areas that extend from the register of land and biodiversity – “which are not traditionally in the space sector, but which need high-resolution satellite images” – to “productivity of land and agriculture, maritime surveillance, sustainable urban development and autonomous mobility.

This should be complemented by “strengthening demand,” said Heitor, stressing the need for EU programmes like Copernicus (earth observation) and Galileo (satellite navigation) to increase their resolution, which he described as “critical” for the “promotion of a business system of start-ups and small and medium-sized enterprises”.

In addition to these two aspects, the minister also said that the EU “should focus on building bridges between demand and supply,” for which he stressed the importance of a “space for people” – which the day before had been defined as the “main objective” of the Portuguese presidency of the Council of the EU.

He also stressed that, in addition to these “obvious” dimensions, there are also more “disruptive” ways of approaching European space policy, particularly when considering the “rarest and most important resources” of space which, according to him, are the “optics, orbital places and bandwidth”.

With these resources, the EU can have the ambition to build “an autonomous European infrastructure for communications in space” allowing for “accurate and secure” communications, which Heitor described as important for “European leadership”.

“We have the scientific knowledge because science has been derived from European research, but we also have the industrial capacity to truly promote a merger between science and technology in a secure communications context,” he stressed.

He concluded by saying that “the coming months are essentially months of action,” which will serve the Portuguese EU presidency to “capitalise” on past successes and establish the EU Space Programme.

“We must ensure that we act to establish the EU’s Space Programme, in close collaboration with Horizon Europe, in a way that allows us to develop our industrial and scientific capacity to promote a new future for Europeans,” the Portuguese minister said.

Manuel Heitor was speaking at the opening session of the second day of the European Space Conference, which ends today, and which also featured the intervention of EU High Representative for Foreign Policy, Josep Borrell, and Commissioner for Cohesion and Reforms, Elisa Ferreira.